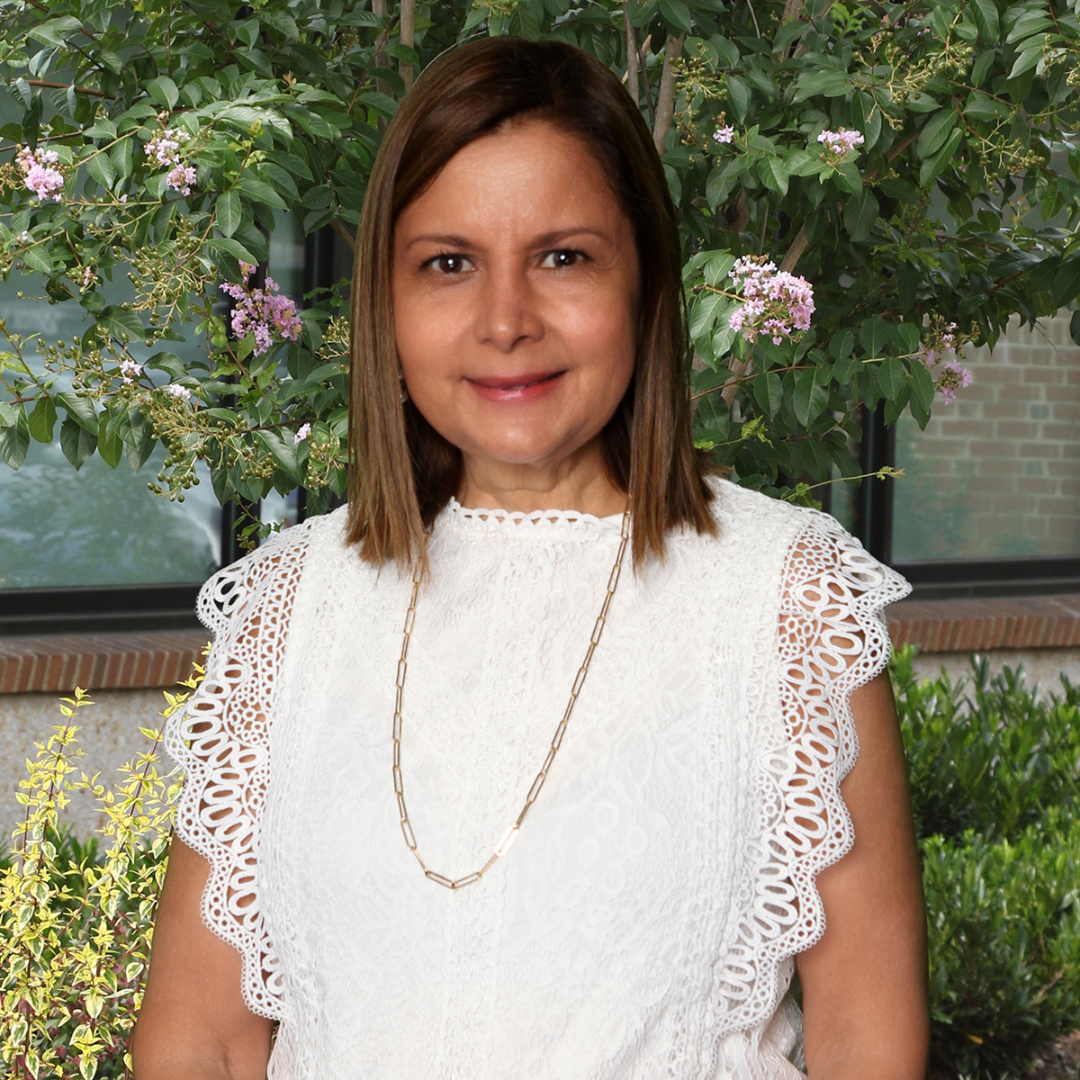 Below is a transcript of the reflection offered by our IB Middle Years Programme Spanish teacher, Señora Bordas.

However, as a Catholic School it is an important part of our faith and appropriate for us to pause and reflect on the history of our larger faith community. I would like to read pieces of an article written by Father Anthony Marques, rector at The Cathedral of the Sacred Heart in downtown Richmond.

It may come as a surprise that the origins of Christianity in Virginia are Catholic and Spanish-speaking, not Protestant and English-speaking. The first permanent English settlement in North America was founded at Jamestown in 1607. But 37 years earlier, Spanish Jesuits had already come to the same land. Their missionary expedition, launched over 450 years ago, brought the Catholic faith to the territory that became Virginia.

At the time of the Jesuits’ arrival, the European colonization of what became the continental United States was up for grabs. Spain, France, and England vied to establish profitable colonies in North America and to spread their religion (Catholic or Protestant). Spain arrived first, calling that territory La Florida because it was discovered during the “flowering” of Easter (in Spanish: pascua florida).

Spanish colonists established various settlements along the east coast of North America, including the first permanent European one at St. Augustine, Florida. Around this time, the Huguenots (French Protestants) sought, unsuccessfully, to plant colonies for themselves in the same territory and occasionally clashed with the Spanish there.

After the Huguenot colonists abandoned their settlement at Charlesfort (1562–1563), located on present-day Parris Island, South Carolina, the Spanish founded Santa Elena (St. Helena) on the same site. Spain then became interested in settling the land north of Santa Elena.   This territory eventually became Virginia and was inhabited by indigenous inhabitants called “Ajacán”. The Jesuit expedition to Ajacán left Santa Elena in 1570.

There were nine missionaries. The two priests were Father Juan Baptista de Segura and Father Luis Francisco de Quirós.  Father Segura insisted there would be no military component to the expedition which was contrary to Spanish practice. Father Segura did not want soldiers to accompany the missionaries.

The Jesuits’ guide was a member of the Chiskiack tribe of Ajacán: Don Luis de Velasco. Although he belonged to a ruling family, he had willingly joined a Spanish fleet a decade earlier. Don Luis then crossed the Atlantic to Spain, where he was educated and met King Philip II. He returned to North America and eventually guided the Jesuit missionaries to his homeland.

In September 1570, Don Luis and the Jesuits disembarked near present-day Williamsburg. The missionaries built a shelter farther inland, and for the next five months, they struggled to subsist—the area was gripped by famine—while trying to convert the local inhabitants. There is one recorded baptism: that of Don Luis’s younger brother.

Spain gave up trying to settle Ajacán, and in the following decades, it abandoned most of North America.   Spain chose to focus instead on Central and South America. England then began its advance upon North America, beginning with the failed settlement of Roanoke Island off the coast of present-day North Carolina and then successfully at Jamestown.

Clues about the earlier Spanish presence lingered in the territory England called “Virginia” and circulated among the Jamestown colonists. There is plausible speculation that Don Luis was the same person as Opechancanough, a tribal chief and the brother or cousin of Powhatan, another tribal chief whose daughter, Pocahontas, married John Rolfe of Jamestown. Opechancanough led two attacks against the Jamestown settlers before they captured and killed him.

The memory of the eight Jesuit martyrs of Virginia has endured to the present day. In 2002, Walter F. Sullivan, the eleventh bishop of Richmond, initiated the cause of their canonization. This cause was later transferred to the Diocese of Pensacola-Tallahassee, which is seeking the canonization of all the martyrs of La Florida.”

I hope this brief history on the Catholic faith reaching Virginia has helped you have a greater understanding of the rich Hispanic Heritage that has shaped our faith.